Follow us on social media and stay up to date with the latest news and information. 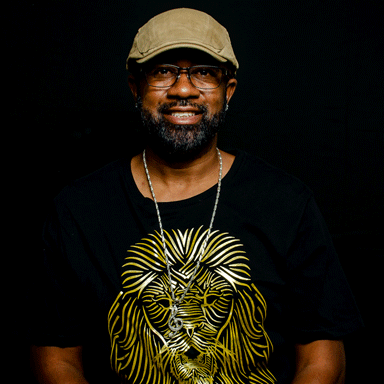 Mr. Sho'nuff an American music producer/engineer/artist. With many talents, Mr. Sho’Nuff likes creating music for music artist, television and film. With a vast variety of genre producing skills, he has been sought out by Pastors, corporations, content creators, music artist, television networks, and independent filmmakers. With the vast changes in the music industry over the past ten years, Mr. Sho’Nuff continues to release music singles. As well, he has focused more on the sync licensing side of the business. This gives him an opportunity to provide client with original, custom-made instrumental tracks for their projects. As producer, he plays, keys, drums, and a little guitar. He also believes if you’re going to be a music producer, you need to know how to play at least one instrument. You don’t have to master it, but be efficient enough at it. Mr. Sho’Nuff goals are simple, to provide as many television stations, music supervisors, film and video editors with music to use in their broadcast or movies. He is sure to add flavor to any video production, with the use of horns, strings, heavy hitting kicks, and 808’s.